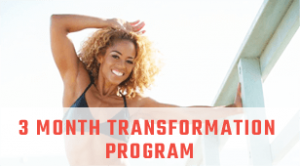 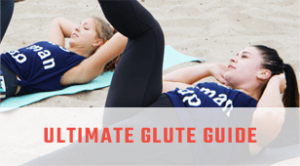 Stand up with your torso upright and a dumbbell on each hand being held at arms length. The elbows should be close to the torso.

The palms of the hands should be facing your torso. This will be your starting position.

Now, while holding your upper arm stationary, exhale and curl the weight forward while contracting the biceps. Continue to raise the weight until the biceps are fully contracted and the dumbbell is at shoulder level. Hold the contracted position for a brief moment as you squeeze the biceps. Focus on keeping the elbow stationary and only moving your forearm.

After the brief pause, inhale and slowly begin the lower the dumbbells back down to the starting position.

Only extend your elbows. Avoid allowing your upper arms to move back and forth from their position as you raise and lower the weight. If you move your arms, you put some of the load on your shoulders.

Lower the weight under control, which means using a weight you can safely handle. Use a very deliberate rep speed on the negative.

As you power the weight back up, stop just short of full extension so that you’re unable to rest in the top position, which keeps tension on the muscle throughout the range of motion.

Keep your elbows in tight as much as possible and avoid elbow flare to ensure the triceps do the bulk of the work. Allowing your elbows to flare out reduces the triceps’ workload.

Goblet Squats
Holding a kettlebell or dumbbell close to your chest, stand with your legs wide.

Squat down between your legs until the hamstrings are on the calves, keeping the chest and head up and making sure your back stays straight.

At the bottom of the squat hold for two counts, and slow rise up back to the starting position.

Repeat for the number of reps. 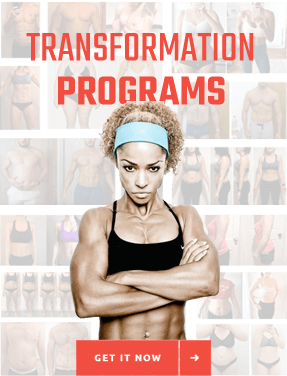 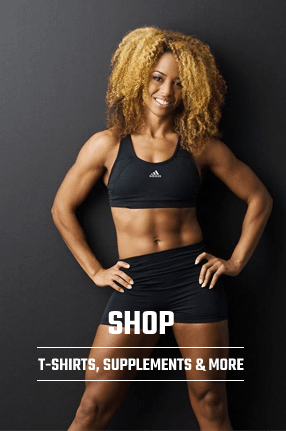